What to see and do in Málaga

Malaga is the capital of the Costa del Sol and one of the major cities in Spain, with an impressive history and an even more interesting present. Malaga’s tourist offer is extensive. Its excellent weather and beaches combine with an attractive monumental heritage and network of world-class museums.

The Alcazaba and Gibralfaro Castle are the main legacy of Malaga’s Arab past. These fortresses, built between the eleventh and fourteenth centuries, represent one of the examples of the era’s best preserved defensive architecture in Spain. At the foot of both fortifications the Roman Theatre is located. Built in the times of Emperor Augustus, it hosts shows in a unique environment. Nearby is the Málaga Cathedral, one of the main exponents of the Andalusian Renaissance. Furthermore the city has a wide range of charming nineteenth-century buildings, such as the Cervantes Theatre, the Aduana Palace or the Plaza de Toros de La Malagueta.

The most important cultural area of the capital is dedicated to Pablo Picasso. Nestled in a palace built in 1520, the Museo Picasso Málaga is the answer to the artist’s desire to exhibit some of his work in his hometown. The permanent collection is made up of more than two hundred paintings, sculptures and ceramics. Next to the museum is the artist’s birthplace and the iglesia de Santiago, where little Pablo was baptised in 1881. Other must for arts lovers are the Museo Carmen Thyssen Málaga, the Centre Pompidou Málaga, and the Centro de Arte Contemporáneo. The last is housed in the arts neighbourhood, where street artists have decorated lots of the buildings. 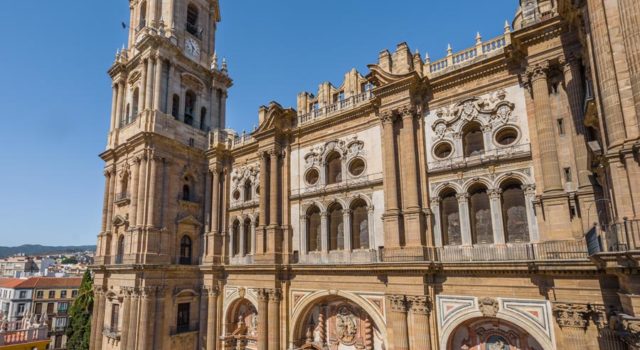 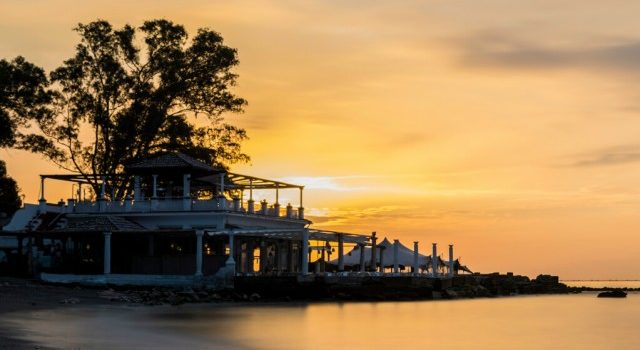 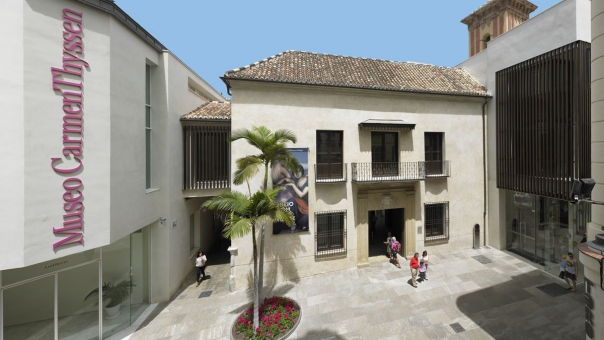 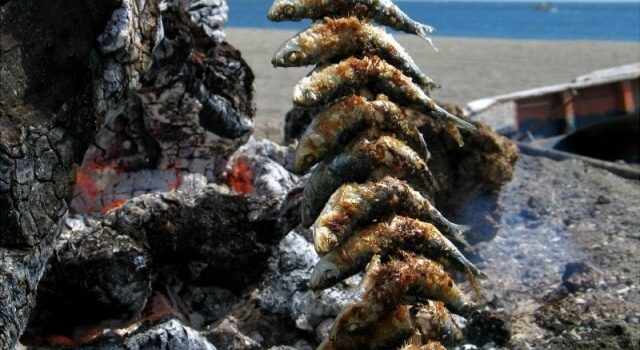 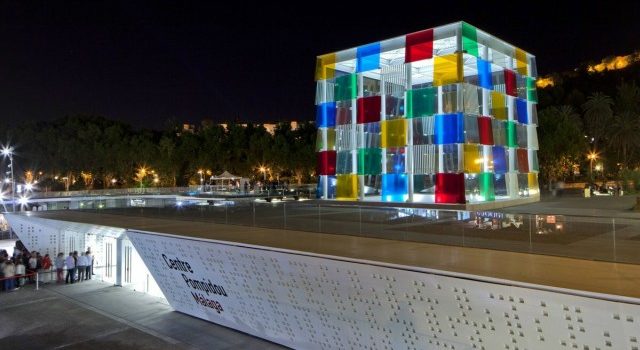 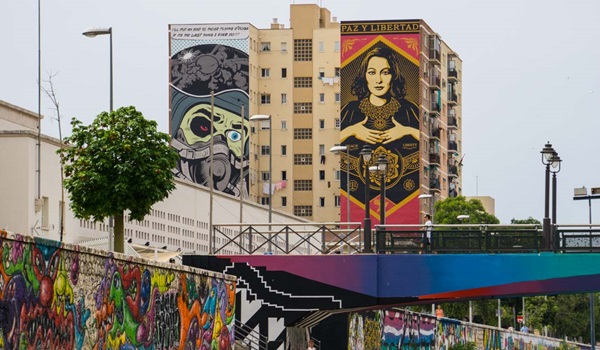